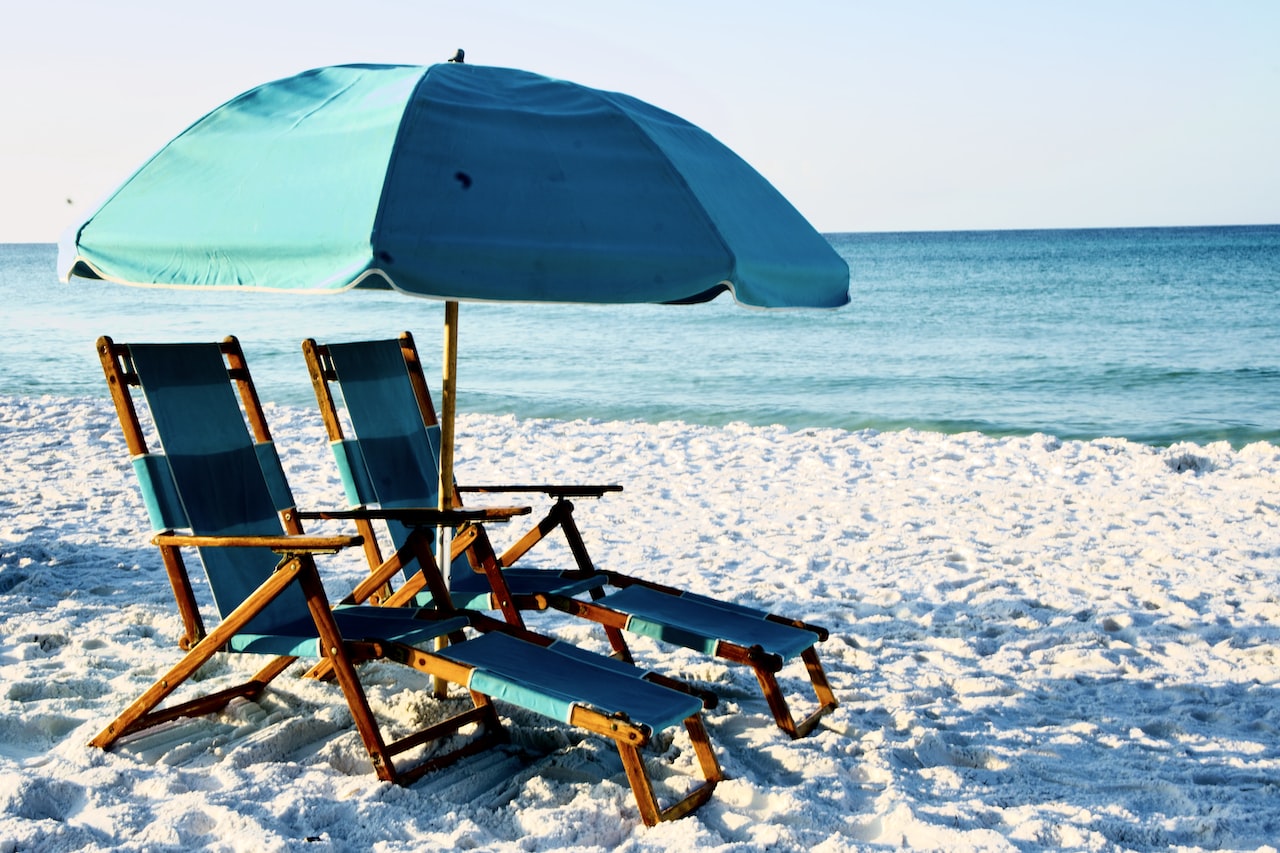 Florida has recently become a popular destination due to its mild climate and absence of state income taxes. In point of fact, the Sunshine State recently achieved a historic milestone due to its enticing appeal.

From 2021 to 2022, the population of Florida increased by 1.9% to 22.2 million, according to Census Bureau data. As a result, it ranks as the nation's fastest-growing state.

According to a statement released by the bureau, "for the third most populous state to also be the fastest-growing is notable because it requires significant population gains."

Ron DeSantis, governor of Florida, has a good chance here.

Jeremy Redfern, a spokesperson for DeSantis, stated, "People vote with their feet." We are proud to serve as a national role model and an oasis of reason in a sea of madness.

Certainly, Florida has been experiencing growth for some time. It has more than nine times the population of 2,440,000 in 1946. However, Florida has not held the top spot for population growth in the nation since 1957.

Ample job opportunities — evidenced by one of the lowest unemployment rates in the nation — and the growth of remote work have made it possible for many Americans to move to the Sunshine State. Many have also been drawn there because it's one of nine states with no state income tax, which could potentially save them thousands of dollars per year.

Additionally, given that people require a place to call home, this migration trend may present an opportunity for savvy investors.

Stay up to date on the latest real estate trends.

Bands on the Beach 2023 lineup released

Don't Let Procrastination Sink Your Chances as a Buyer

We pride ourselves in providing personalized solutions that bring our clients closer to their dream properties and enhance their long-term wealth. Contact us today to find out how we can be of assistance to you!